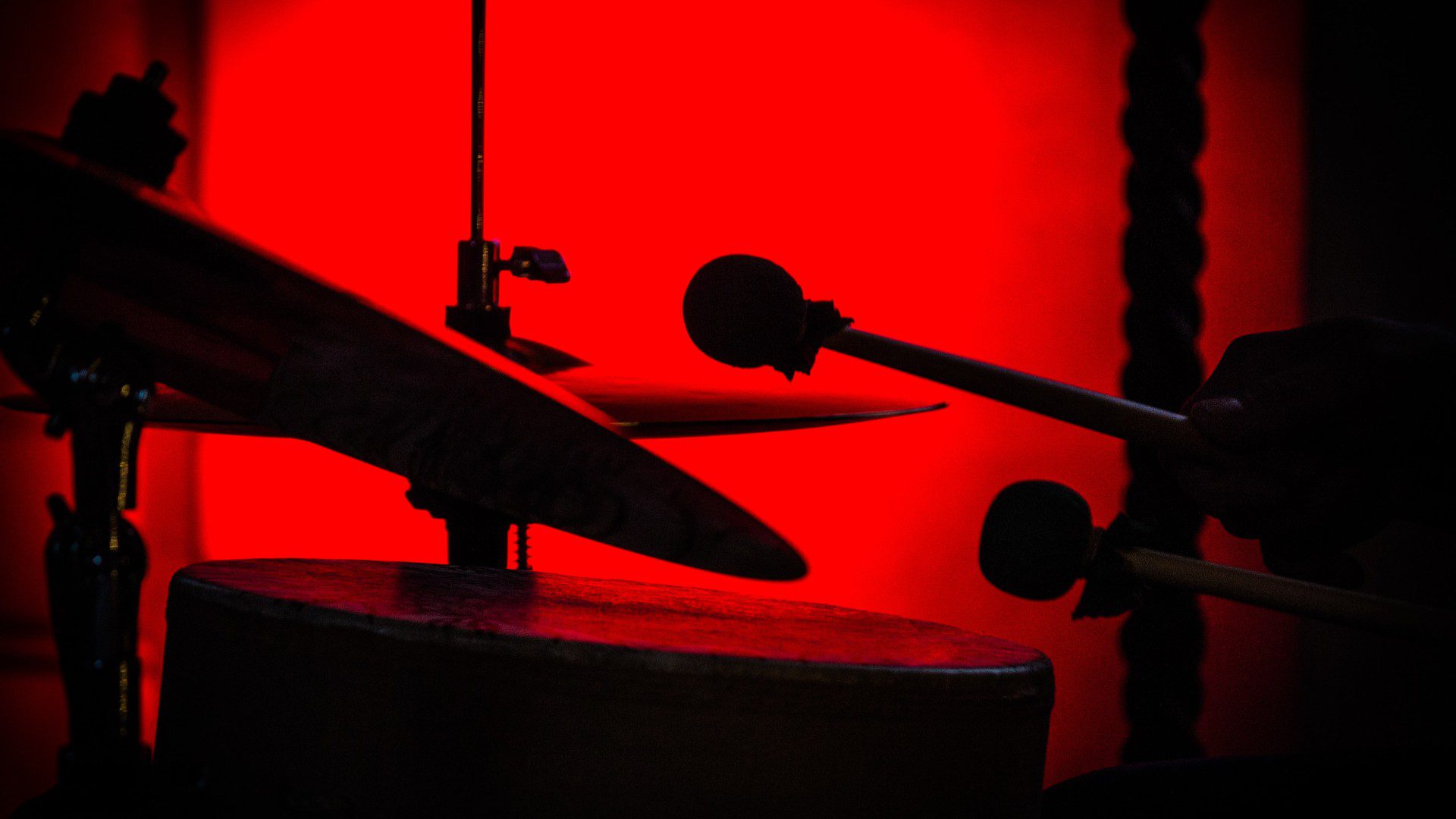 Come on out for a spectacular summer evening of original live music from two refreshing acts.

Princess Nostalgia has been making waves from Burlington to her native Pittsburgh with her genre expanding tunes. With a sound grounded in R&B, hip-hop, pop and higher consciousness, this Princess will be leaving the crowd grooving and thinking.

Father Figuer have been bringing ethereal fuzz rock to new heights with each performance for the past four years. Their debut album “Transitions” was released at the cusp of the world shift last year and welcomes listeners through mellow grooves that meander like a trail up a mountain, beautifully crescendoing at a loud rock mountain top that will leave listeners feeling triumphant.

Experience the Kingdom with our NEKed Adventures, and share them with us to receive prizes.

Enjoy these stories from the Kingdom along with area updates and funs ways to stay connected.

Funding for this site was provided with support from:

Federal funds under award 01-79-14768 from the Economic Development Administration,