Make a film in 72 hours and win prizes!

No matter what camera you use or your experience level, make a film that includes the list of required script elements, upload your film to YouTube, and share the link with us before the 72-hour clock runs out to be entered into the running for cash prizes and scholarships!

TEAM REGISTRATION DEADLINE: Friday, April 16th
We encourage teams to register as soon as possible to get “early bird” notifications of Required Script Elements, the first of which will be released to registered teams on April 1. 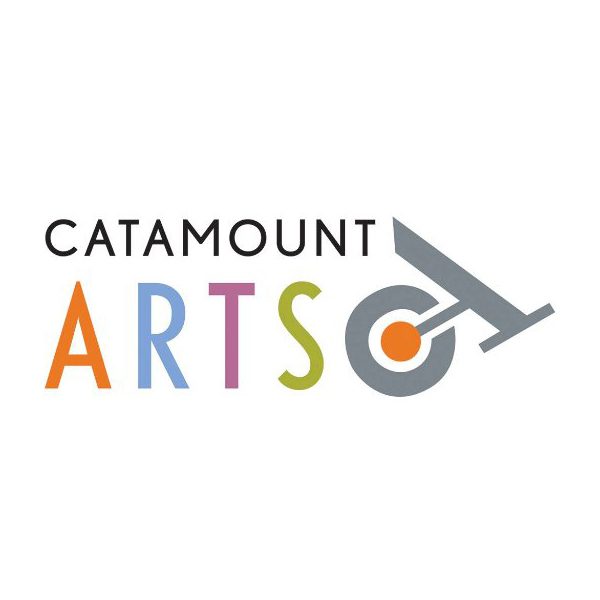 Stay together while we’re apart. Enjoy these stories from the Kingdom along with area updates and funs ways to stay connected.

Funding for this site was provided with support from:

Federal funds under award 01-79-14768 from the Economic Development Administration,